Miraculous Spring of Lourdes France – The Courtesy of Pinterest

Water is so blessed and water is a blessing. We would be complete idiots to ignore that the goodness of water replenishes us, cleanses us, and heals us.

There are historical methodologies and mystical documentations that waters have many powers that are unknown to the human mind. And many astounding powers and attributes are continuously manifesting thru research and discovery. –A BubblyStatement-

10 Most Sacred Lakes in Tibet 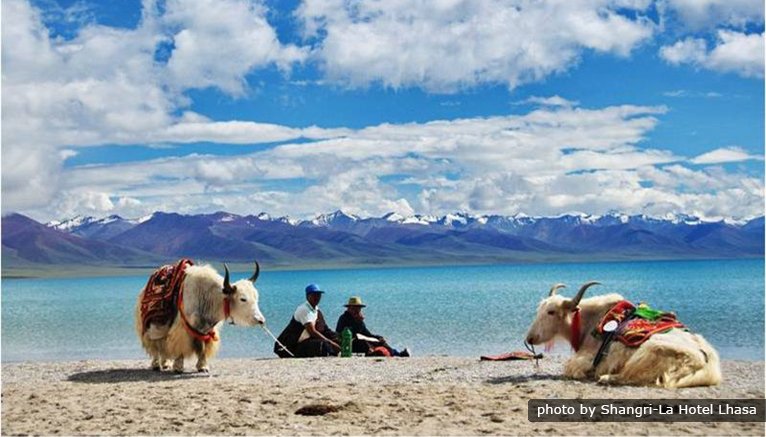 Location: 240 kilometers north of Lhasa Namtso means ‘Heavenly Lake’ in Tibetan. The lake is 70 kilometers long from west to east and 30 kilometers wide from south to north, with an area of 1,940 square kilometers. It is the largest salt lake of Tibet and the second largest of China.

Namtso is the highest salt lake in the world at 4,718 meters (15,479 feet). According to historical literature, the lake is said to have descended from the sky to earth, and so it was called Namtso, i.e. Heavenly Lake. Herdsmen living near the lake say that the lake has such high elevation that it is like it is hanging in the air. continue reading here

SOME OF THE WORLD’S MOST HIGHLY-CONTAMINATED WATER MIGHT JUST CONTAIN THE HEALING PROPERTIES WE’VE BEEN SEARCHING FOR.

Imagine if one of the world’s most famous rivers could naturally provide a non-antibiotic treatment for, among other things, tuberculosis, typhoid, pneumonia, cholera, dysentery, and meningitis. Then, consider the fact that this river is in India—a country of over 1.3 billion people that continues to grapple with all of the above health issues. continue reading here

The Waters of the Dead Sea

The Boiling River Of The Amazon