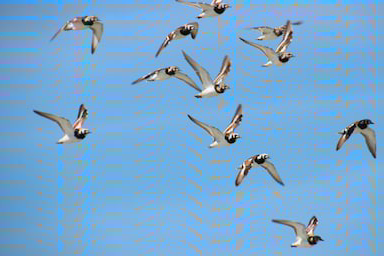 It’s one of Beethoven’s best-known works – but the identity of its dedicatee has been the subject of years of confusion. Who actually was Elise?
Beethoven’s Bagatelle No. 25 in A minor is rarely referred to in such grandiose terms; instead, all l know and love it refer to itn n’s simply by its nickname, ‘Für Elise’ (German for ‘for Elis e’).

But it’s a nickname that, frankly, should never have existed. Beethoven did indeed include a dedication on the manuscript, but it was ‘Für Therese’. 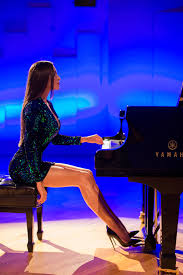 Poor Therese must have been slightly miffed when, thanks to a rather slapdash copywriter called Ludwig Nohl, the dedication on the published version of the work was changed to someone quite different.

Was Beethoven deaf when he composed ‘Für Elise’?

Beethoven composed the piece on 27 April 1810. At this stage, Beethoven’s hearing was getting gradually weaker.

So if Beethoven was completely deaf, how did he compose?

The composer could apparently still hear some speech and music until 1812. But by the age of 44 (four years after he composed ‘Für Elise’), he was almost totally deaf and unable to hear voices.

As he got progressively more deaf, his pieces got higher and higher. This might account for the relatively high pitch of ‘Für Elise’, which reaches an E7 – two Es above a top soprano C.